The first of its type in a domestic stock exchange, a new market-making mechanism will be formally introduced on Monday on Shanghai’s STAR Market, which is modeled after NASDAQ.

As part of a larger effort to create a more sophisticated capital market, the implementation of the market-maker mechanism is expected to improve stock liquidity and strengthen market resilience. According to them, the new technique will bode well for dormant small-cap stocks and so lessen the difficulties small enterprises have in raising capital.

According to the China Securities Journal, the Shanghai Stock Exchange (SSE) organized 14 market makers to conduct a clearing test of market making on equities listed on the STAR Market on Saturday morning.

A test of across-the-board trading involving 50 equities was conducted with the market makers; after deleting duplicates, there were 42 stocks. The report stated that the test results were consistent with expectations and that the 14 market makers actively gave quotes. Their quotes for the chosen equities also proved to be successful.

A closing call auction and an opening call auction were both parts of the bid trade test, which ran from 9:15 to 11:30. In addition to other systems, the study states that the Saturday test went through the counter system, risk control system, and exchange trading supervision.

Before market making on the STAR Market officially starts, the final exhaustive test will be conducted.

With the blessing of the nation’s securities regulator, the SSE stated in a statement on Friday that the start of market-making on the mostly tech-focused board was planned for Monday. 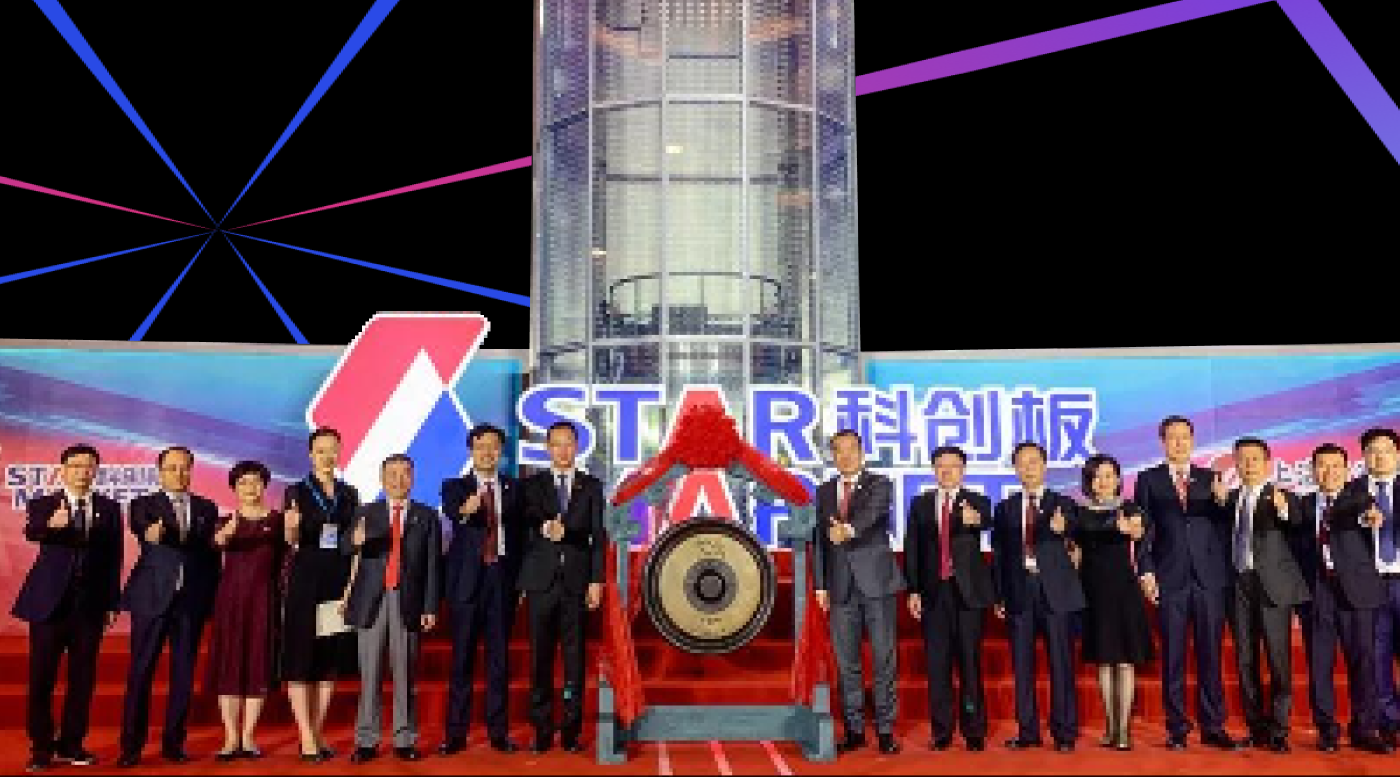 According to Dong Shaopeng, an expert advisor for the China Securities Regulatory Commission, the market maker mechanism is an important part of the trading system used by the STAR Market and other rising boards since it aims to prevent the consequences of insufficient liquidity.

According to the SSE in its release, the introduction of market-making to the STAR Market is a significant step toward strengthening the market’s capabilities as a platform for reform testing.

Market vibrancy will be unleashed, and market resilience will be improved. According to the exchange, the Monday launch is just one more example of how a capital market with Chinese characteristics is being built. It will also reduce trading costs and improve market pricing efficiency.

The exchange committed to maintaining a firm stance on the STAR Market’s posture as a platform for hard technologies, or core technologies that call for sustained investments in long-term R&D. The announcement stated that the SSE aspires to serve high-level technical self-efficiency and self-strength better.

Small-cap equities, which are typically overlooked by analysts and investors, may benefit from market-making since it makes them more accessible to investors, according to observers.

It still needs to be determined, as Dong noted, how much of a lift the new mechanism will provide to the market as a whole.