Investors on the international stock market lose billions of dollars each year as a result of high-frequency trading.

That figure comes from a research project that was just approved for publication in the Quarterly Journal of Economics. Eric Budish from the University of Chicago, Matteo Aquilina, and Peter O’Neill from the Financial Conduct Authority in the U.K. are the authors of the paper, “Quantifying the High-Frequency Trading “Arms Race “which has the title.

Using sophisticated computers and fast connectivity to numerous exchanges, high-frequency trading (HFT) is the practice of trading securities quickly. In a little fraction of a second, these computers can complete a vast number of transactions. According to an interview with Budish, depending on how it is calculated, HFT made up to 50% of the overall trading volume in 2016. That proportion is probably substantially higher right now.

The cost of HFT is being measured for the first time in this new study, as far as I’m aware. Because the researchers had access to hitherto inaccessible information on HFT traders’ attempts to close winning transactions, they were able to compute it. It was important that the newly available data covered both unsuccessful attempts and those that ultimately succeeded.

Because a significant portion of the success of high-frequency trading (HFT) is derived from taking advantage of transient events, such as stocks trading at divergent prices on two distinct exchanges, the practice is given the name “high-frequency trading.” If an HFT company can buy the stock at a lower price on the exchange and sell it at a higher price on the exchange at the same time, it can lock in a guaranteed profit. But to do that, the transactions must be completed before rival companies learn about the pricing difference and use arbitrage to their advantage.

(Remember that a stock trades on more than one exchange. A corporation may be listed on one exchange, such as the New York Stock Exchange, but trade on other markets. In reality, the researchers claim that “the identical stocks are traded on more than 50 alternative trading venues and 16 distinct exchanges in the U.S. stock market.”)

The HFT race has a narrow winner. 0.000005 to 0.000010 seconds, or five to ten microseconds, is often the difference between winning and losing, according to Budish. Large HFT businesses have made great efforts to establish fast links to the trading floors of the various exchanges because of this. According to a recent Wall Street Journal article, HFT firms, who previously relied on technology like lasers, microwaves, and advanced fiber-optics to acquire a competitive edge, are now looking to satellites to get even quicker connections.

Those who support HFT maintain that the countless little arbitrage transactions that take place frequently each day make all investors better off. In contrast to how they would normally be, bid-offer spreads are significantly narrower for decreasing trade costs.

Budish agrees with this. When pricing disparities needed to be found and fixed by humans in earlier decades, markets were significantly less efficient than they are now. HFT also diminishes liquidity, he continued, which is a drawback.

According to Budish, the reason for this decreased liquidity is that “buyers and sellers are concerned that their offers to buy or sell shares may get stale and be targeted by HFT firms.” If HFT hadn’t reduced the stock’s liquidity, possibly 100,000 shares would be available at both the bid and the offer, allowing you to purchase or sell a block of 100,000 shares at $51 right away.

Fewer shares will be made available at either the bid or the offer — let’s say 25,000 shares each — because of the concern that stale prices will be picked off. As a result, you could only purchase or sell a portion of your block of 100,000 shares at those prices, and it’s possible that by the time you try to complete the transaction with the remaining 75,000 shares, the price will have changed against you.

The cost you pay will most likely only differ by a modest amount, to be sure. A trader who receives an inferior execution will typically incur a cost of just one price tick, or even just half of a price tick, according to Budish’s estimations. But even though that amount is so negligible that somebody probably does not even notice it, it adds up to a significant amount on the global stock market. This cost, according to him and his fellow researchers, was $5 billion back in 2016. Without a doubt, it is now considerably bigger. Additionally, the overall cost would increase further if HFT trading were included in other markets, including futures, Treasuries, currencies, and options. 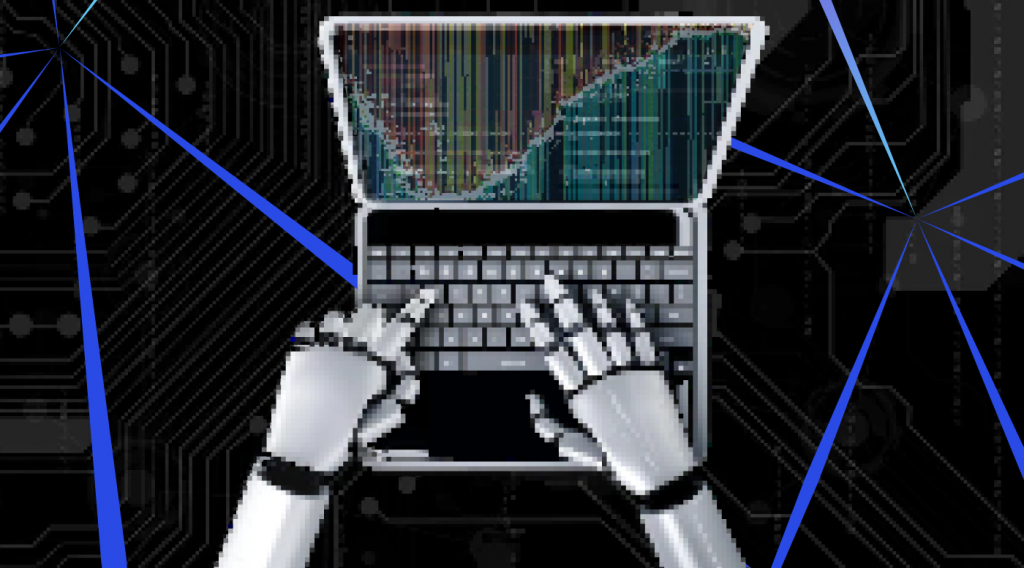 Does this all suggest that the markets are rigged in favor of these powerful and rich HFT firms? Author Michael Lewis, who wrote the best-selling book “Flash Boys,” is one person who expresses this opinion.

When pressed on this subject, Budish evades. He claims that the HFT firms are acting legally and correctly on the one hand. They are only taking advantage of the fact that identical equities trade on a variety of different exchanges, eventually leading to arbitrage opportunities. According to Richard Thaler, a professor at the University of Chicago, the “Law of One Price” is the “Second Law of Economics,” and it holds that any potential violations of it will be arbitrarily resolved rather fast.

Budish continues, “On the other hand, this doesn’t imply we should let the situation continue.” If the billions of dollars going to the HFT firms were instead increasing the market’s liquidity, the already efficient stock market would become even more effective. Do we really want to incentivize these companies to invest incalculable sums in an arms race that is only going to get worse so they can send orders to exchanges in ever-tinier fractions of a second?

Budish and his coworkers suggest “frequent batch auctions,” a straightforward tweak to the way the markets are now set up. Such auction specifics are outside the purview of this column. However, they would ultimately make HFT firms compete on pricing rather than speed. To put it another way, HFT orders will only be successful if firms are ready to sell at greater prices than everyone else or buy at lower prices, providing frequent batch auctions are adopted. Isn’t it exactly how the market ought to operate?