Why are traders playing poker so much? Aside from the adrenaline rushes, trading, a multi-party activity plagued with the risks of incomplete information, is remarkably similar to this seemingly straightforward game.
Once upon a time, gaining an informational advantage to behave in a better-informed manner was regarded to be the key to competing. To this purpose, poker players have gone to considerable pains to discover a “tell” — a subtly performed move that offers a helpful signal about a player’s cards. In the movie Rounders, Matt Damon’s character defeats his opponent with a big hand after recognizing his cookie-bluffing tell, which is a classic illustration of this.

Players used to turn to HUDs (Heads Up Display) software for an information edge, even though cookies are not typically available on poker tables. HUDs gather and show historical information regarding prior actions taken by opponents. With the aid of this information, players can plan their tactics in light of an opponent’s previous behavioral tendencies. For instance, if you observe someone folding virtually always in response to a raise, you may want to raise more frequently, even if your hands aren’t the best.

Prior to the arrival of Libratus, HUD was almost a gold standard. The Carnegie Mellon University-developed artificial intelligence programme Libratus uses the Game Theory Optimal (GTO) strategy. In 2017, it outplayed four of the top poker players in the world, marking the first time artificial intelligence has destroyed human poker professionals. Human users who adapted the GTO approach quickly rose to the top of the high-stakes poker field, including Linus Loeliger, who is currently regarded as one of the finest players in the world.

Beginning with game theory is necessary in order to comprehend what GTO is. The study of interactive decision-making, or game theory, examines how the actions of other agents might affect the outcome of a single agent’s decision. A player’s chances of being taken advantage of by other players have reduced thanks to the strategies that the GTO poker strategy develops based on its guiding principles.

Finance professionals are undoubtedly familiar with the concept of game theory. Game theory wonderfully illustrates how the stock market operates through the Keynesian beauty pageant, where participants are rewarded for receiving the most votes. In his book The Alchemy of Finance, George Soros described his interpretation of game theory for trading as “fallibility and reflexivity,” which showed how it might be used to build a track record of outperforming the market.
An excessive dependence on historical data, similar to how poker players used to rely on historical statistics gathered by HUDs, is one of the main issues we currently face in the field of algorithmic trading in APAC markets. For the purpose of predicting future market movement, researchers compile historical data on stock price, volatility, trading volume, and spreads. They then input this historical data into mathematical models.

In a market where there is competition, such as the stock market, a large number of traders with access to cutting-edge technology and massive amounts of historical data compete for a few basis points. However, depending solely on historical data results in a decreasingly narrower edge over competitors. This is even more obvious when a set of predetermined restrictions forbid algorithms from taking certain trading rules or restrict them from responding to signals.

While most in the industry agree that it is crucial to have algorithms that can respond intelligently to real-time market events and the live order book, most prediction models stop short of going beyond analytics based on historical data. But game theory offers an alternative viewpoint that might go beyond the limitations of conventional paradigms. 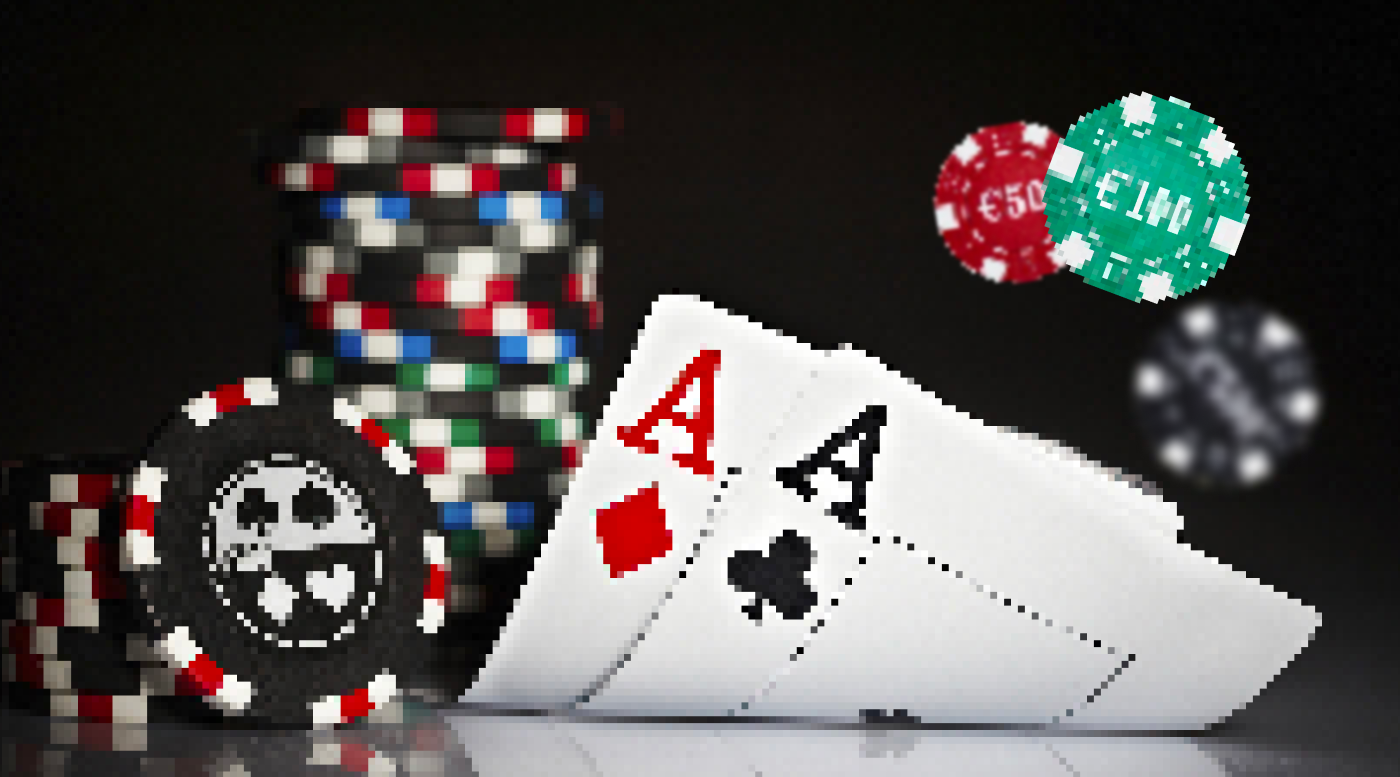 If one were to approach trading from the standpoint of trade rules, one may see the stock market as a centralized auction market where transactions could either take the form of a batch auction or a continuous auction. Using this perspective, the execution algorithm’s job becomes determining when, where, how much, and at what price to participate in a series of mini auctions, with the aim of maximizing the reward from the accumulation of modest positive results across all auctions taken part in.

One of the applications of game theory in economics is auction theory. The economists Robert Wilson and Paul Milgrom received the 2020 Nobel Memorial Prize in Economics for their contributions to the area. Extensive research in auction theory, including the Revenue Equivalence idea and private value and common value models, offers priceless insights that can be used in algo slicing and pricing logic, particularly when it comes to optimizing placement in the order book.
Applying auction theory requires a deep comprehension of the variations in market structure found in APAC markets. An oversized quote in a reasonable-sized spread, for instance, should result in a strong take signal in a liquid market with a fast-moving book rather than a hold signal based on the notion that there might be more behind.

The equilibrium of the market structure is movable. Tick sizes, timings, or short sale regulations are just a few examples of factors that could vary slightly and have unanticipated or unwanted effects. Research had shown that when the Taiwan Stock Exchange switched from regular batch auctions to continuous trading, market efficiency in mid-cap and small-cap names rose, but liquidity and efficiency in large-cap names declined. Understanding game theory, keeping note of any possible changes to the equilibrium state, and fine-tuning algo parameters appropriately will help you gain an advantage when trading using algorithms.

When deciding on trading regulations, stock exchanges and regulators may find the equilibrium state in game theory to be useful. Game theory is a powerful tool for ex-ante modeling in the pursuit of optimum policy formulation, but most studies on the consequences of policy rely on ex-post empirical evidence.

In this brief post, we have covered ideas on how to improve trading algos utilizing auction theory and Nash equilibrium, which scratches the surface of game theory. Algorithms can set optimum parameters based on market structure equilibrium with the use of the Nash Equilibrium and auction theory, which both help them respond to live order books and unforeseen events better.

Game theory has the virtue of being simultaneously profoundly scientific and philosophical. According to Kenneth Waltz in Man, the State one conclusion of game theory is that “any one state’s freedom of choice is limited by the actions of the others.” This simplicity will remain the same despite all the difficulties algorithmic trading faces.